What Is A Serpentine Belt?

Millevoi's Tire & Automotive, Bensalem is sometimes asked by our customers in the Bensalem area "what is a serpentine belt"? When asked, one of the skilled auto mechanics on the Millevoi's Tire & Automotive, Bensalem team will tell our customers that were they to take a look at the underside of their vehicle they would either notice a single belt woven through several pulleys or a system of belts connected to pulleys in front of the vehicle's engine. When only one belt is present, that belt would a serpentine belt. The serpentine belt is distinguished from other belts in that it is one continuous belt that connects itself to multiple devices. On older model vehicles, multiple belts were employed to drive the various engine compartment devices. But after the serpentine belt was developed in 1979, the majority of, if not all, vehicle manufacturers began using serpentine belts due to their ease of use and overall efficiency. One of the primary benefits of using a serpentine belt is that in older model vehicles, components such the alternator, air and power steering pumps were all connected to belt systems and if one belt broke a vehicle's owner might not be aware of losing operation of one component. Alternatively with a serpentine belt all the pulleys of the various components are connected meaning a driver will know quickly if the serpentine belt breaks because ALL the components, to include power steering, will suffer immediately or completely shut down. If you live in the greater Bensalem area and are having a problem with your serpentine belt and want the advice of a qualified and skilled auto repair specialist please contact Millevoi's Tire & Automotive, Bensalem!

We care for and value our clients and team. Our shop has implemented policies & practices to do our part to minimize the spread of the Coronavirus at our place of business.

Weekdays:
8 AM to 6 PM
Saturday
8 AM to 3 PM
TESTIMONIALS
Think I just found a new mechanic!!
Carlos Rodriguez
Phila Pennsylvania
This was my first time visit, very impressed to deal with a good place of business will be a returning customer in the future.
Karen Krause
Philadelphia Pennsylvania
Stacey at the front desk is very nice.
Caitlin Appleton
Bensalem Pennsylvania
Kevin and his team have provided me with a great experience!
Corey Matyskiela
Bensalem PA
I like Kevin because he's a real people person, and he's very honest.
Stephen Macdonald
Bensalem PA
The honesty in a mechanic is rare and a blessing. Thanks for all your service to my vehicles.
Sherrie Liebrock
Bensalem PA
Kevin, Stacey and Logan are always friendly and knowledgeable.
Andrew Balshem
Philadelphia Pennsylvania
I got a Nationwide warranty and paid exactly what I was quoted, I think these guys rock, I really do!
Ernest Rodriguez
Bensalem PA
I love the way the car drives now, more power, quicker take, off I've got it all now!
James Mccoy
Bensalem PA
SPECIAL OFFERS
$5 Off 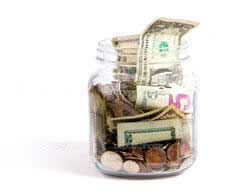 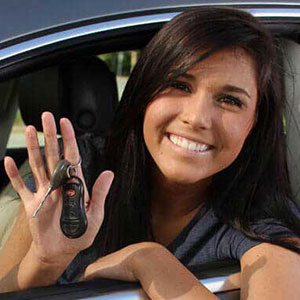 New Customer Offer
New Millevoi's Tire & Automotive, Bensalem customers can save up to $25 off any service or repair.
Send Text   Full Offer
FREE 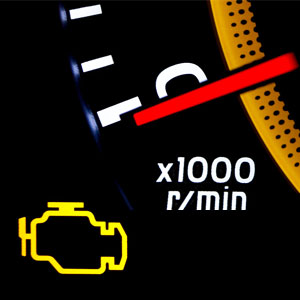 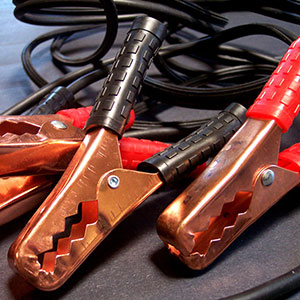 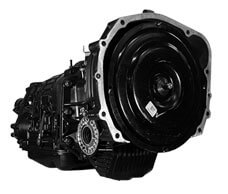 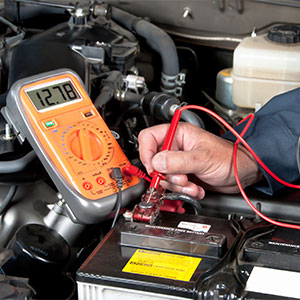